As one of the members of Mahalirillum, Australia, I visited the SWO, the sister charity, at Puthukudiyiruppu on 20th of March 2017. I was cordially received by the president Mr Thirunavukkarasu, and the staff, Mrs. Sivasunthary Prapakaran, Co-ordinator, Mrs. Sasikala Rameswaran, Administrative Officer & Mr K.Prathees Director VCOT. They explained the organisation’s mission, achievements, current projects and future goals.

As part of achievements I was shown the sewing centre. I felt that the centre was working to its full capacity. As a result it has some limitation in terms of space. It is not uncommon in such welfare schemes considering the financial viability of the business. 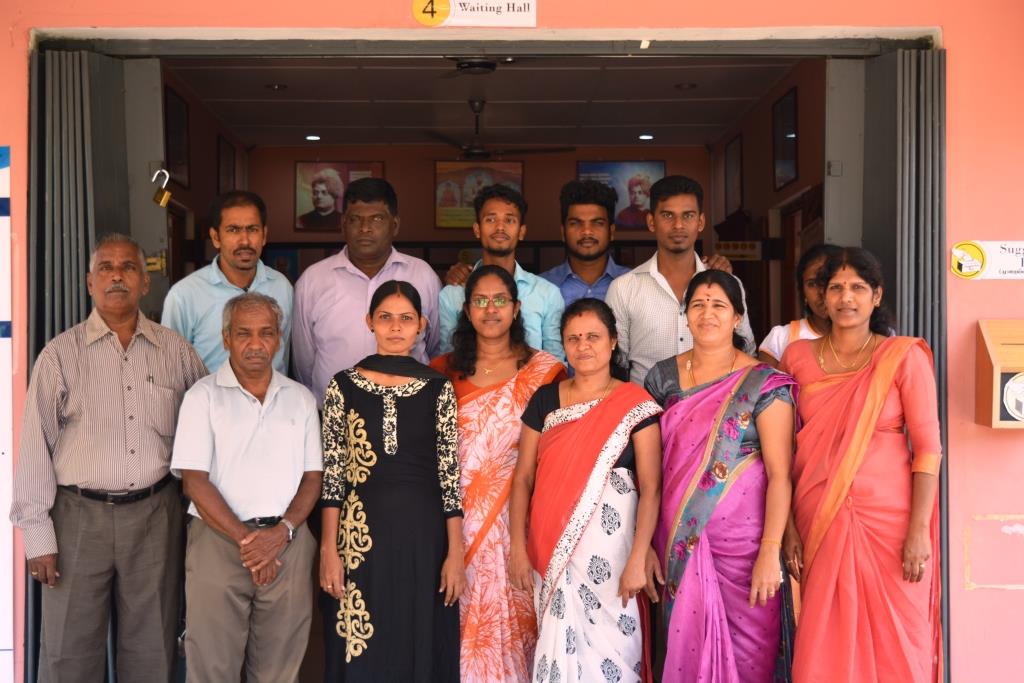 Around mid-noon I was taken to Thilakavadiyar Girls Home at Thirupalugamum where I met all the girls and the warden. It was lunch time. I found all the girls happy and well disciplined. I joined in their prayers before lunch and had the privilege of having lunch with the staff and girls. After lunch the girls gathered in the hall for a leisurely discussion.

I was introduced to my sponsored child, Deniska. She was a pleasant little girl. I was very happy to have met her, and gave her couple of dresses as a gift. I can’t imagine the pure joy I saw in the smile of that child. It was a rewarding experience for me. We had some group photos taken with the girls and the warden. 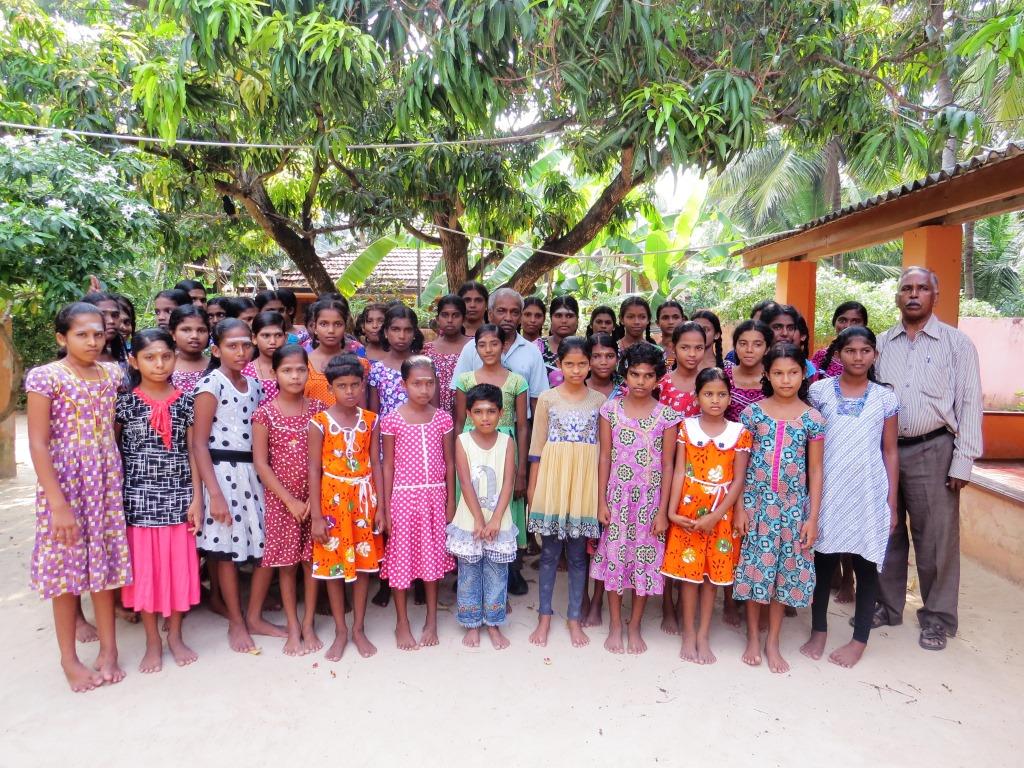 From Girl’s Home I was taken to the new building that was nearing completion to accommodate the increasing number of children who are coming under the care of the SWO. The president Mr Thirunavukkarasu showed me the layouts and explained the proposed use of the different areas of the building. I had some pictures taken and forwarded them to the president of Mahalirillam, Australia.

Having returned to the SWO’s office in the evening, I was overwhelmed by the hospitality of Mr Thirunavukkarasu, the president of SWO and the SWO staff who were kind enough to give me an insight of the operation of this Charitable Organisation.

I was very happy with my visit and hope to visit this Charity again before the end of 2017.

Please visit the link given below to see photos taken during his visit: